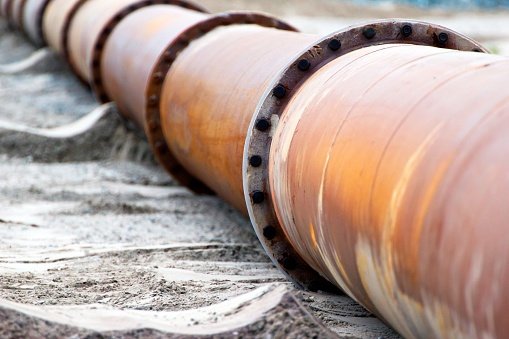 Corrosion is referred to as the deterioration of a material through chemical interaction with the surrounding environment. Corrosion caused by fuels and lubricants can result from a number of parameters which include undesirable sulphur compounds, moisture, dissolved salts and temperature.

Left unchecked, corrosion can cause irreversible damage to engines, pipelines and other assets. Such problems are not only costly to rectify but can lead to equipment failure as well as health and safety risks.

As an example, corrosion damage to the fuel system of aero engines has in the past been clearly attributed to the presence in some Aviation Turbine Fuels (ATF’s) of undesirable sulphur compounds.

Most fuel and lubricant specifications include test methods for corrosion. 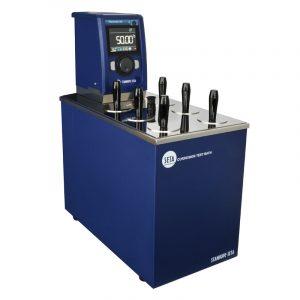 What is corrosion testing?

Corrosion testing is fundamental in assessing how fuels and lubricants perform under simulated service conditions and helps to support effective control and prevention of problems caused by corrosion. Laboratory tests assist to: